for Lecture ‘Mendeleev’s Gift to Everyone’

For a History Day

Julian Astle is the RSA’s Director of Creative Learning and Development who over the last few months has carried out research in schools which has culminated in the publication of a new RSA essay The ideal School Exhibition. In summary Julian argues that with liberal democracy under threat, schools need to take brave decisions about […] 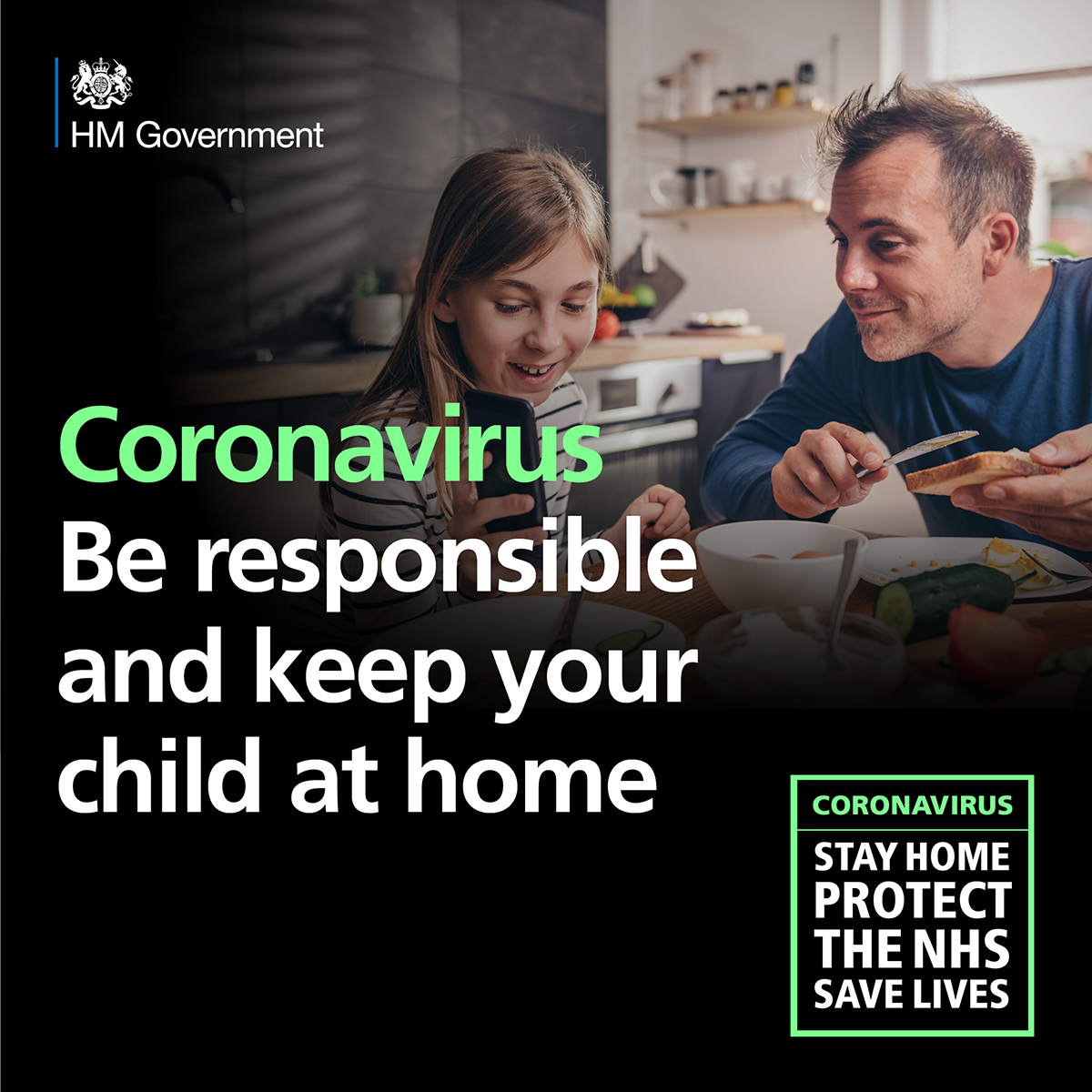 All Senior Leadership Teams across the Trust met for the first leadership conference from 4pm-7pm on Wednesday 7th March at Central Assay Studio office.  Eric Griffiths Chair of the Trust welcomed all and the leadership teams worked together on the future strategic plan/vision for the Trust with CEO Guy Shears. Deena Frost (Head of School […]

Young Citizen of the year

*Update* We are so proud of Caine. His quick thinking and bravery were recognised at Westminster Palace where he received a medal for Young Citizen of the year. St John’s Ambulance have also recognised his achievement and presented Caine with a with a trophy. https://combinedcadetforce.org.uk/news-media-centre/news/2017/british-citizen-youth-award-for-first-aid-hero-cadet Caine Wildman, a 14 year old student at the RSA […]