We are currently recruiting Trustees to further strengthen our Trust Board. We would be delighted to hear from people are keen to make a difference to our schools. The Trust Board of the Central RSA Academies Trust, is currently seeking individuals with particular specialisms that would complement the skills currently on the Board, to join […]

Young Citizen of the year

*Update* We are so proud of Caine. His quick thinking and bravery were recognised at Westminster Palace where he received a medal for Young Citizen of the year. St John’s Ambulance have also recognised his achievement and presented Caine with a with a trophy. https://combinedcadetforce.org.uk/news-media-centre/news/2017/british-citizen-youth-award-for-first-aid-hero-cadet Caine Wildman, a 14 year old student at the RSA […]

Post 16 students were recently invited to become members of the Young Chamber Committee.  This is a very exciting opportunity for our students who will be able to represent the views of the RSA Academy to support careers education. The purpose of the group is as follows: To enable the young people to network and make contacts with […] 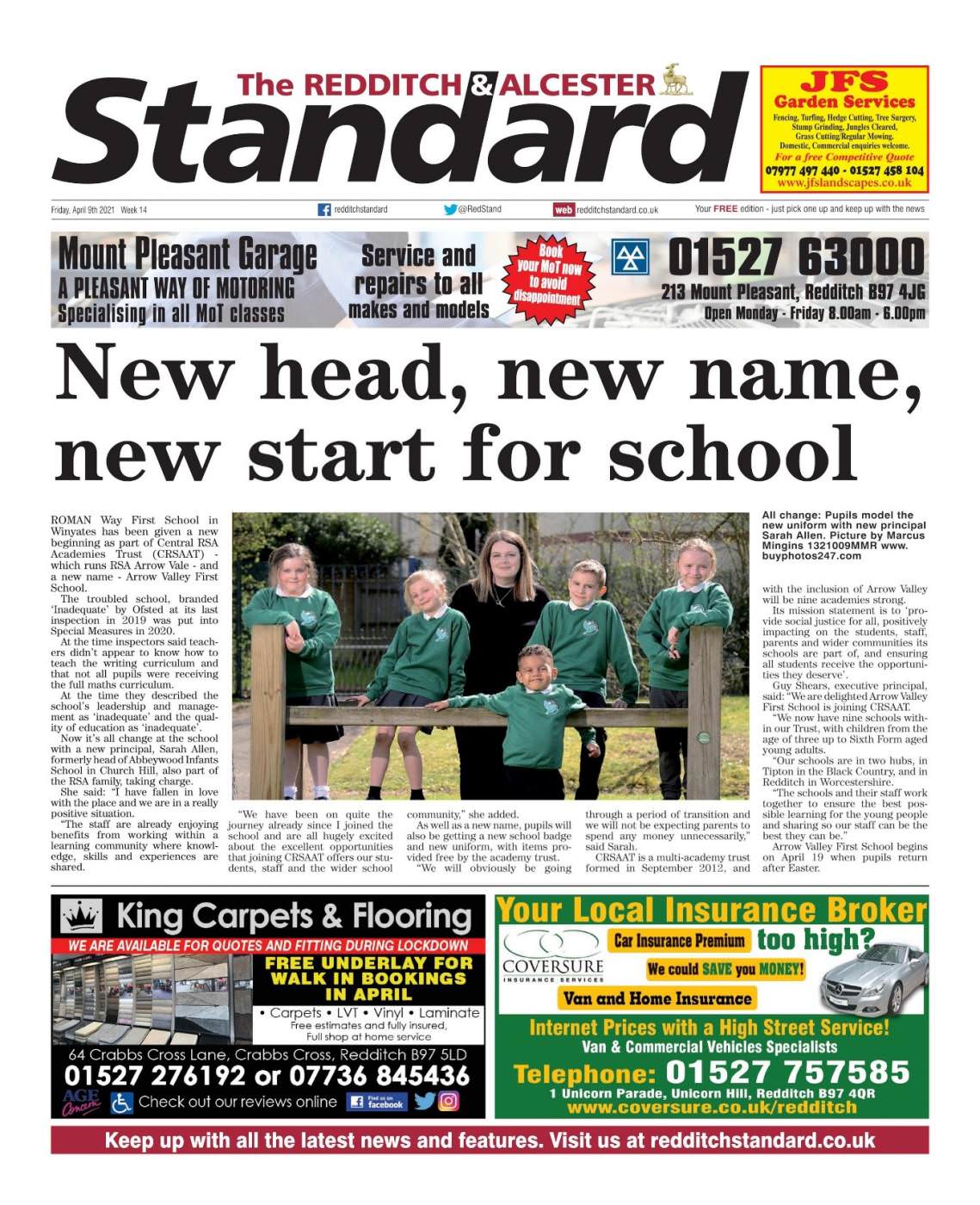 Careers Guidance from the World of Work

On 31st March we welcomed 5 professionals from the world of work to talk to pupils about careers. Pupils were challenged to ask probing questions to try and find out what career each one did, the qualifications and skills they needed and how they chose their career path. Our guests for the morning were an International Patent […]

15 of our Year 8 pupils completed a 7 week programme as junior Police Cadets. The pupils started the course by receiving their uniforms and pocket books and then had a fun filled evening learning and then practicing their resuscitation techniques for adults, children and infants. The school library was filled with the sounds of […]

On Tuesday 4th July a selected group of year 9s and year 7s from Ipsley were taken to London RSA House to take part in a celebration of the Arts day. These students were chosen for their imagination and creativity they have shown throughout the year in art and design

Year 9’s Matthew Griffin was one of 4 athletes in Redditch to be selected for the ESAA National Championships meeting.

“Happy Every After” Year 11 Prom

RSA Academy Arrow Vale is delighted to be hosting a visit on Wednesday 21st June by author Non Pratt.

Friday 9th June 2017 saw one of the most anticipated football matches in RSA Academy Arrow Vale history! The mighty youthful year 10 boys football team led by Mr Hunt, took on the strong and experienced year 11 football team, led by Mr Hobbis. The hype for the game had been building for weeks and all the excitement came down to this one game.